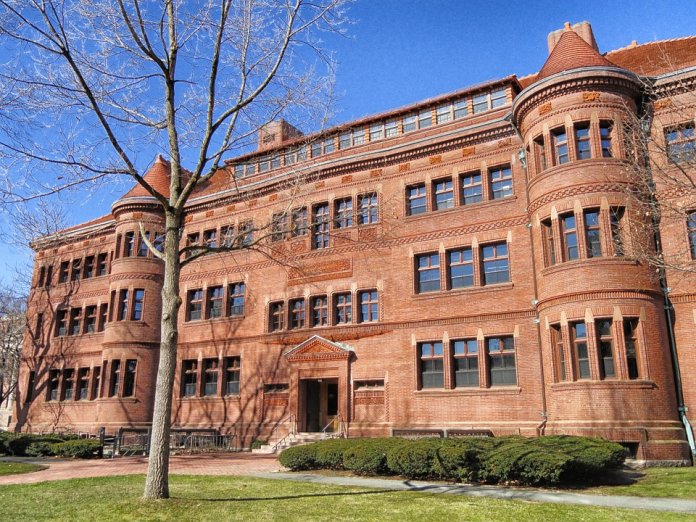 A few months ago was published again QS World University Ranking of the 2019 [the ranking produced annually by the company Quacquarelli Symonds (QS) specializing in education and studies abroad] which shows which are the best universities in the world to Study economics, which is dominated by educational institutions in the United States and the United Kingdom. The ranking has not changed much with respect to the 2018.

A ranking is a list where different factors are evaluated to be able to give order and score according to the quality, in this case of the universities.

What does the QS University rankings take into account?

This is the QS ranking of universities to study economics 2019

There are many rankings to evaluate the universities, but the most recognized are the QS University rankings and Time higher Education (THE), the difference is that the QS is based on the perception of the teachers and students before the institution while the The IS More inclined towards the merits of the academic area.

3 Slot Myths You Should Be Aware of

Easy Tips on How to Write an Essay